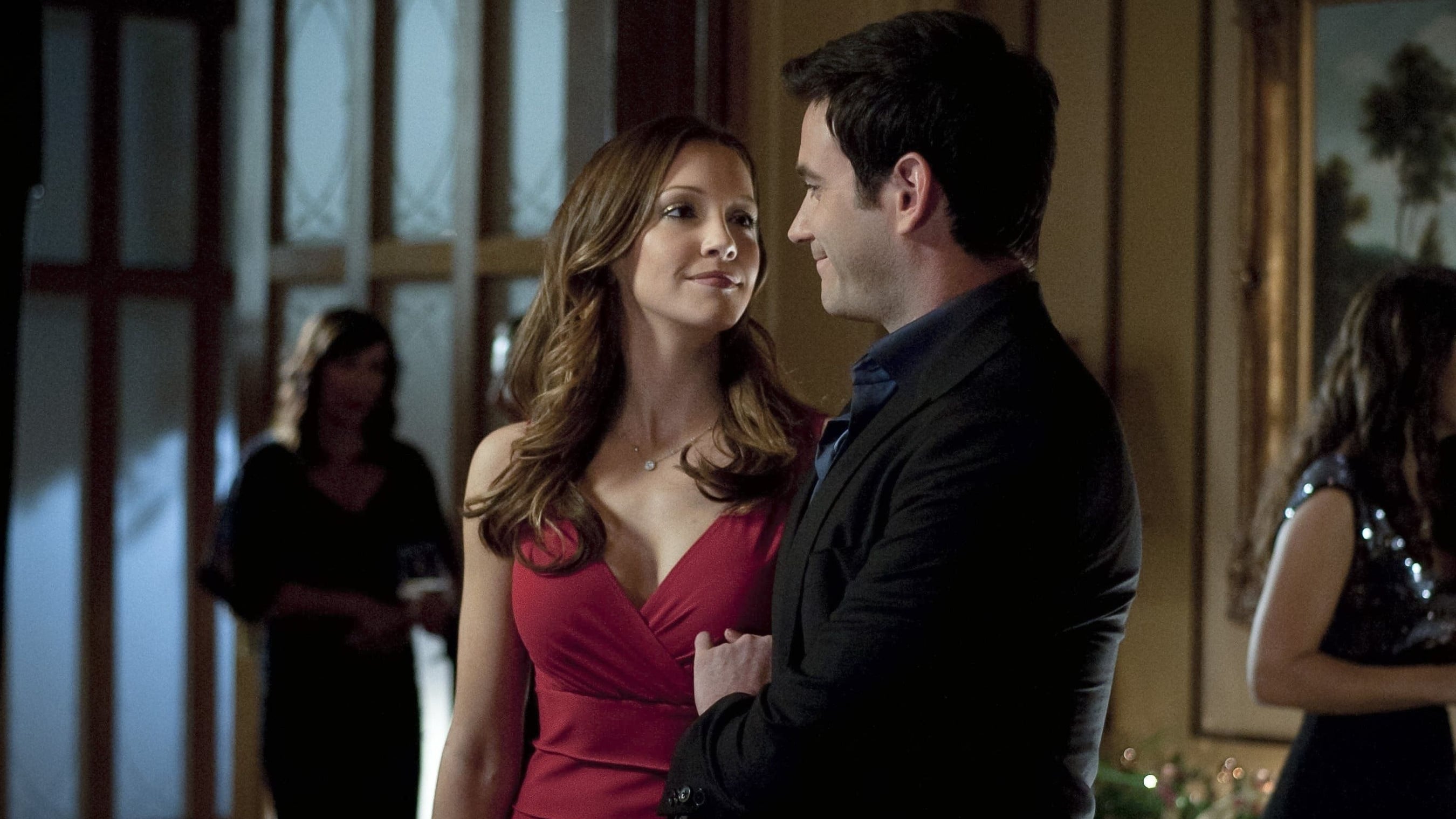 Oliver discovers that after he and his father went missing, Moira and Thea stopped celebrating Christmas. Determined to make up for lost time and restore a sense of normalcy to the Queen household, Oliver decides to throw the family a Christmas party. Meanwhile, Tommy asks Laurel to spend Christmas with him but she points out that Christmas was also her sister Sara’s birthday and she needs to be with her father. Tommy suggests changing things up might be the best way for everyone to heal but Laurel isn’t sure her father is ready for that. Meanwhile, Diggle tells Oliver someone is murdering the people on his father’s list with arrows, which sends Oliver off to face his toughest adversary yet.