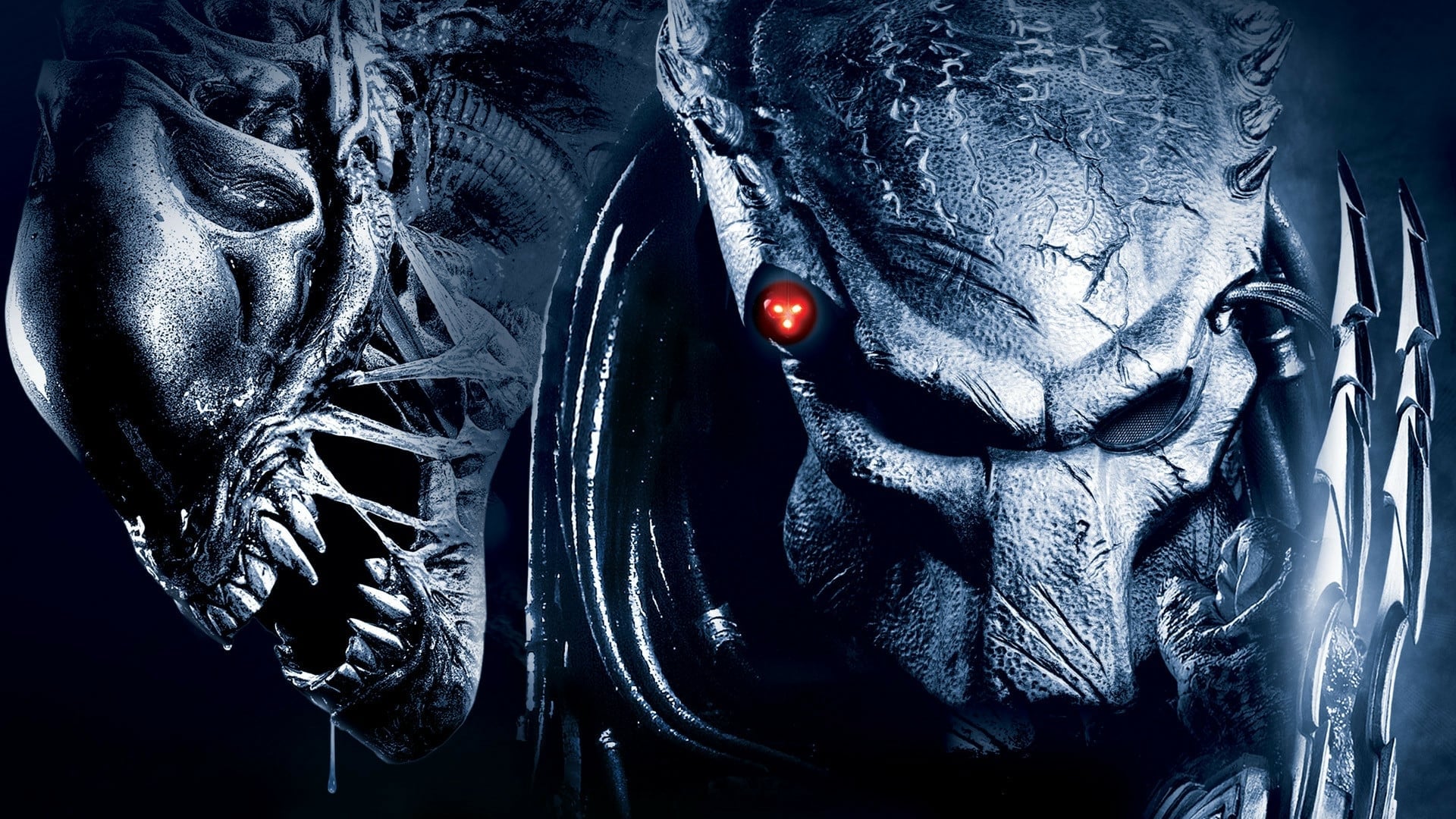 The Last Place On Earth We Want To Be Is In The MiddleDec. 25, 2007USA94 Min.R
Your rating: 0
0 0 votes
ActionHorrorScience Fiction

A sequel to 2004’s Alien vs. Predator, the iconic creatures from two of the scariest film franchises in movie history wage their most brutal battle ever – in our own backyard. The small town of Gunnison, Colorado becomes a war zone between two of the deadliest extra-terrestrial life forms – the Alien and the Predator. When a Predator scout ship crash-lands in the hills outside the town, Alien Facehuggers and a hybrid Alien/Predator are released and begin to terrorize the town. 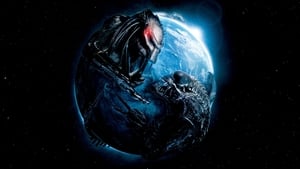 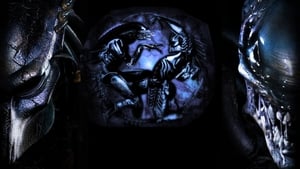 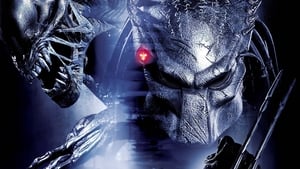 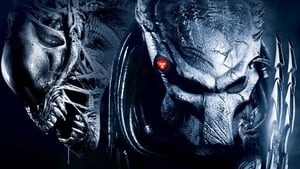 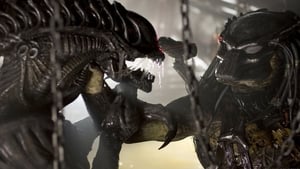 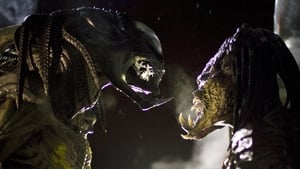 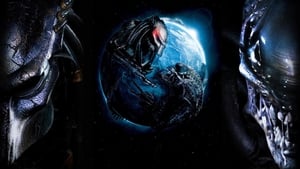 A Conspiracy of Faith